Bill was offered a training position with Farmers Insurance Group in 1979. As a Farmers Agent, he was an independent contractor, operating his own business. Within the first couple years Bill started an independent operation for policies that did not fit the Farmers underwriting criteria such as high value homes, custom automobiles, certain commercial risks and condo associations with losses, just to name a few. This independent operation grew substantially as did the Farmers Agency.

Barbara entered the insurance business while in college as a telemarketer for her father who owned a Farmers Insurance Agency. Her position grew from telemarketing to the Santa Barbara District Manager. Barbara successfully hired, trained, supervised and supported agents from Carpinteria to Buellton as well offering training classes and assisting agents as far north as San Luis Obispo. After leaving Farmers in 2001 for a one year sabbatical she was contacted by Bill asking that she join his agency.

When Bill and Barbara left Farmers in 2006 to pursue the independent operation they had over 4,000 policies in force. They invested in expanding the independent agency to provide service at a superior level. As the agency’s clientele continues to grow, systems, equipment and personnel are being developed to better serve our clients.

In 2018, Bill and Barbara decided to retire after years of doing what they love, and focus on family and enjoying the outdoors at their new home in Colorado. They are still active within the agency as consultants, and work closely with Richard Martinez, CIC, whom they hand-picked to take over ownership of Bill Terry Insurance. Richard has over 25 years of experience in the insurance industry, and they worked very closely to prepare for the transition. They have confidence that Richard will continue the excellent service Bill Terry Insurance is known for in the community.

Bill and Barbara will continue to keep Santa Barbara as their home-base and be active in our local community.

Our agency is here to serve YOU so please do not hesitate to contact us with any insurance questions or if there is anything we can help you with.

Thank you for your interest in Omnia Insurance. 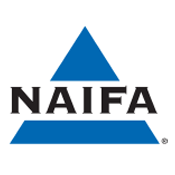 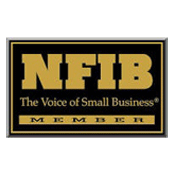 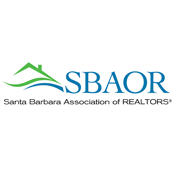 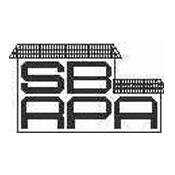 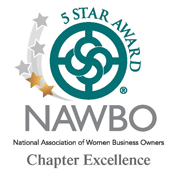 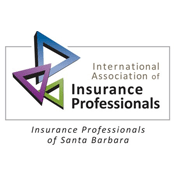 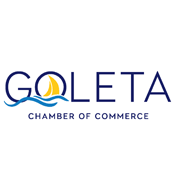 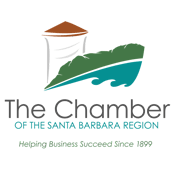 Please email all requests to Service@BillTerryIns.com

NOTE: Our turn-around time is within 1-2 business days

Checks can be mailed to:

Please email all requests to Service@BillTerryIns.com

NOTE: Our turn-around time is within 1-2 business days